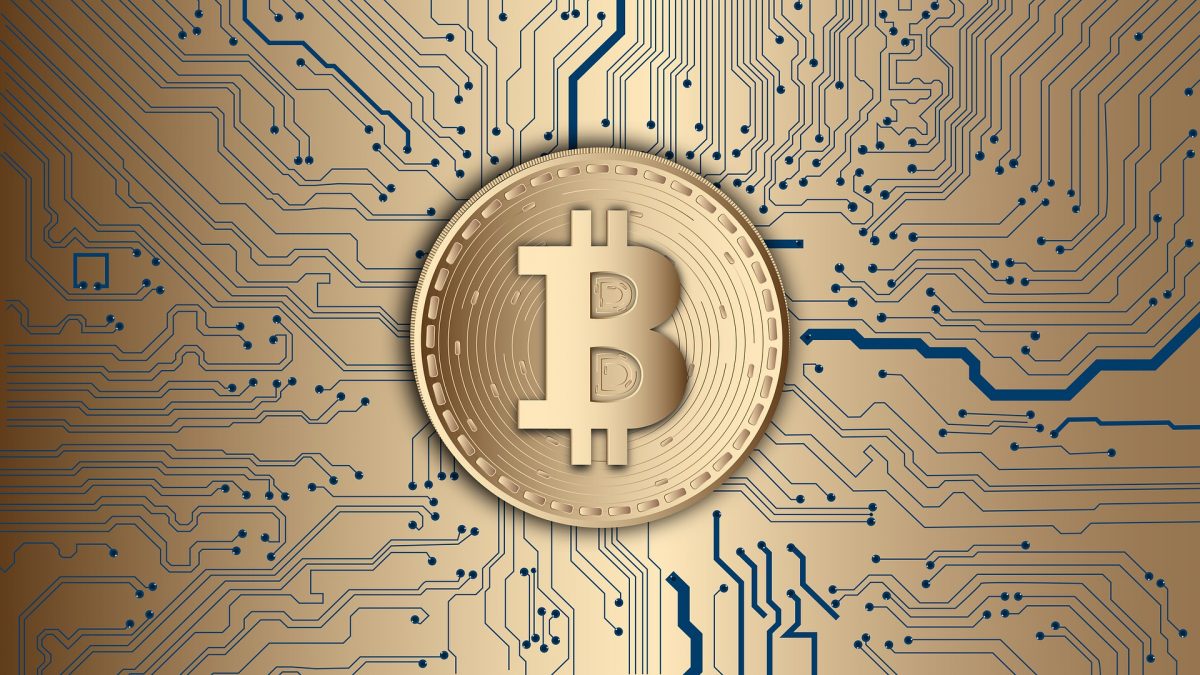 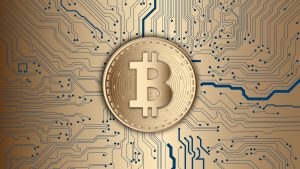 Cryptocurrencies, peer-to-peer digital currencies whose value is not determined by a central bank like the United States Federal Re

serve but rather through a series of set mathematical equations, have been growing in prominence of late. Bitcoin is perhaps the most well-known example, but others like Litecoin and Ethereum also have their own loyal followers.

As the price of one Bitcoin climbed from just under $6,000 in mid November 2017 to more than $19,000 just over a month later, the hype surrounding cryptocurrencies grew. Google searches for the word “bitcoin” grew 20 fold from February to December last year.

With cryptocurrencies becoming more well known, many businesses may want to start accepting Bitcoin or other similar digital currencies for payments. After all, many large and well-known brands like Microsoft, Expedia and Overstock.com now accept Bitcoin for some transactions. But, before companies rush in and immediately start accepting cyrptocurrencies, it pays to have a firm understanding of the legal ramifications that arise as a result.

What exactly is Bitcoin, and how does it differ from U.S. tender?

Bitcoin is one of the oldest and best known cryptocurrencies, although it is far from the only option in the space. But, regardless of the specific one, many cryptocurrencies function roughly the same as far as how new coins are created and how its value is determined.

For Bitcoin in particular, new coins are created when a computer solves a series of pre-set equations. Blockchains, which are sharable public ledgers, record transactions between users.

Unlike U.S. dollars or another standard government-issued currency, cryptocurrencies are not overseen or governed by a central bank or another similar authority. The value of a singular Bitcoin or another cyrptocurrency is determined entirely by market demand.

Cryptocurrencies are also entirely digital and lack intrinsic value, unlike a commodity like gold. Neither names nor bank accounts are needed for cryptocurrency transactions, which also helps to differentiate digital currencies like Ethereum from online transactions conducted with a debit or credit card.

Organizations that want to accept cryptocurrencies as payment should be aware of the legal ramifications of doing so. In the United States, a number of laws and rulings from various agencies and government bodies pertain to these digital currencies.

For Money Service Businesses (MSBs), the anonymity inherent in most cryptocurrencies can potentially cause a company to run afoul of the Bank Secrecy Act (BSA). As part of compliance with the BSA, MSBs must have a clear plan in place to avoid laundering money. MSBs must also keep accurate records pertaining to all payments, and to report all suspicious payments to the U.S Treasury Department’s Financial Crimes Enforcement Network (FinCEN). However, the lack of names and other personally identifying information associated with most cryptocurrency wallets can complicate an MSB’s previously established anti-money laundering plan.

Thus far, however, the relative newness has meant that FinCEN is still determining many of the specifics regarding how it will regulate and oversee digital currencies like Litecoin, if it will at all. Here is what FinCEN had to say about cryptocurrencies in its March 2013 guidance released on the topic:

While the guidance specified cryptocurrencies as not being real currency, saying that it lacks “legal tender status in any jurisdiction,” it did note that anyone who then transfers these digital currencies would fall under FinCEN’s regulations.

Thus far, FinCEN has shown that it is willing to go after alleged offenders for violating money laundering laws with cryptocurrencies. In July 2017, FinCEN issued a fine of more than $110 million to BTC-e. One of BTC-e’s operators, Alexander Vinnik, was also arrested and had a separate $12 million penalty assessed against him by FinCEN for his role in BTC-e. FinCEN has alleged that BTC-e, an exchange in which various cryptocurrencies like Litecoin and Ethereum could be exchanged for other currencies, allowed those engaged in fraudulent and illegal activities to use the exchange and was not keeping satisfactory records on its users.

“We will hold accountable foreign-located money transmitters, including virtual currency exchangers, that do business in the United States when they willfully violate U.S. anti-money laundering laws,” Jamal El-Hindi, FinCEN’s then-Acting Director, said at the time of the arrest and fine issuance.

Still, while these definitions have been written down for almost four years now, they may be changed coming up. In November 2017, the inspector general of the Treasury Department announced that it would be auditing FinCEN’s cryptocurrency guidelines, in order to better “determine how FinCEN identifies, prioritizes, and addresses money laundering and terrorist financing risks associated with virtual currencies.” The nature of this review, as well as when it will begin and end, has not yet been specified.

In the second part of this blog series, we will review the basics of how other government agencies view cryptocurrencies, as well as other important considerations businesses should keep in mind before electing to accept digital currencies like Ethereum for payments.

Merchant ID Shut Down? Here’s What to Expect