Will CBD be Legal? Here’s the Latest on the HIA v. DEA Lawsuit 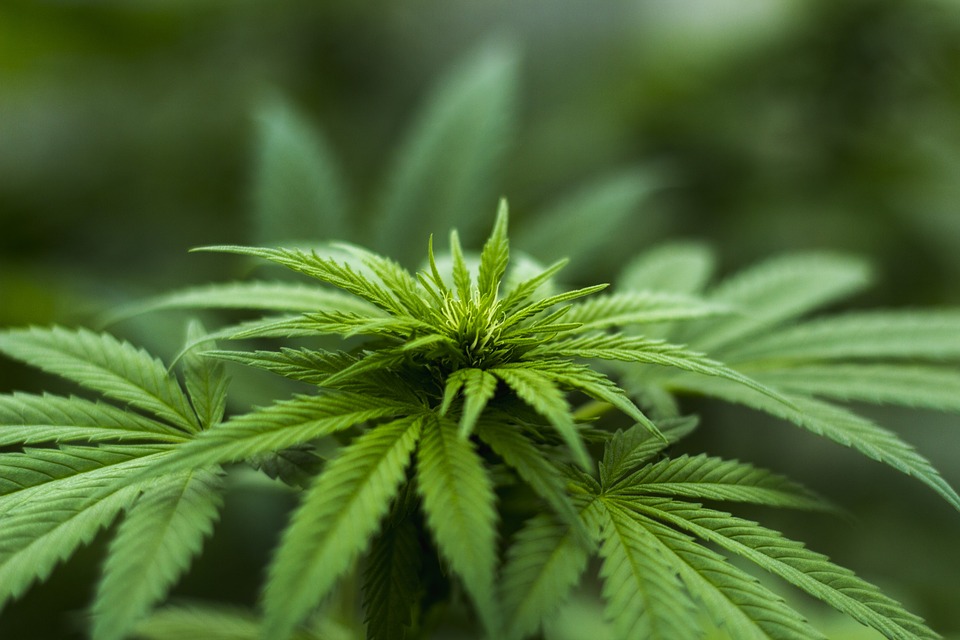 Hemp industry officials are eagerly awaiting a decision regarding the legality of CBD.

The hearing was the latest development in a years-long legal debate over whether industrial hemp – which has zero TCH and is the key ingredient in CBD oil – should be a Schedule I substance.

The matter is being closely watched by members of the hemp industry nationwide, as the coming decision will have dramatic ramifications on the ability to sell, market, and transport CBD products. It will also have an impact on sick people who live in states that allow CBD but not THC products.

The Drug Enforcement Administration (DEA) has a long history of hostility to industrial hemp.

In 2004, a case involving the Hemp Industries Association (HIA) and the DEA – also called “Hemp II” – established that the DEA had no authority to regulate drugs that are not explicitly scheduled. The ruling also confirmed that “parts of the plant are exempt” from the definition of marijuana – and thus from the Controlled Substances Act (CSA).

Fast-forward to the Farm Bill of 2014. This legislation stated that industrial hemp that’s grown in an authorized research program is separate and distinct from marijuana. The Farm Bill expanded on the earlier CSA “plant parts” exemption, and established that all parts of the industrial hemp plant grown in an authorized research program were exempt, provided that they contain ≤0.3% THC.

Despite this promising development, the DEA continued to exert its regulatory stance by blocking farmers from participating in hemp research programs. This led Kentucky farmers to sue. In response to the DEA’s obstruction of the Farm Bill, Congress passed a rider to the Omnibus Appropriations Bill in September 2016. The rider stipulated that federal government was not to spend any funds to interfere in legitimate hemp research.

In December 2016, the DEA created a Controlled Substances Code Number for “marihuana extract.”

This scheduling move extended DEA’s own regulatory power to all products containing cannabinoids. The agency has maintained its rigid stance that all CBD extracts should be federally controlled substances.

The DEA claimed that the establishment of a “marihuana extract” code number was taken for administrative and research purposes. But members of industries reliant on these CBD products were nervous – the move felt like the first step in a very unfavorable crackdown.

In early 2017, HIA sued the DEA for contempt for its position. You can review a brief synopsis of the case here.

Members of industries reliant on CBD products are nervous – the scheduling move feels like the first step in a very unfavorable crackdown.

The mid-February 2018 hearing was simply the latest development in that late 2017 HIA v. DEA case. Each side had 15 minutes to lay out its case, and there were plenty of questions peppered in between.

The judges are deliberating now, and we won’t know the outcome of the hearing for at least another three months. But as is the case with these matters, analysts can make an educated guess about what the final decision will be based on what type of questions – and how many – were asked.

Prior to the hearing, the judges had already read both side’s full arguments and had thoroughly reviewed relevant case law. The questions that the judges ask during the hearing provide valuable insight into which way the panel is leaning for its decision.

The judges are deliberating now, and we won’t know the outcome of the hearing for at least another three months.

Under the Microscope: What the Judges Asked

During the hearing, Judge Richard Tallman asked whether this scheduling matter had to do with the DEA’s need to comply with international drug treaties. In other words, did the DEA have to code the substance to comply with U.S. treaty obligations? The Attorney representing the HIA answered that on the contrary, the drug code definition in itself “goes far beyond the congressional authorization written to the DEA.”

Judge Tallman also asked the HIA why it was so concerned about the extra administrative and tracking steps involved with the scheduling. Again, the HIA asserted that the drug code goes beyond Congress’ legislative mandate.

The panel also wanted to know whether it was a problem that the DEA wants to extend its scheduling rule to the entire Cannabis genus. In other words, are HIA members suffering or likely to suffer significant harm from the DEA’s rule, or is this just an theoretical exercise? The panel also wanted to know whether there was any issue not yet recorded in the reply brief.

The HIA responded yes – citing enforcement by the feds in Tennessee recently. And it was not in the record until the reply brief, which was highly unusual. It’s not in the norm for either side to add a new declaration during this late stage.

Working on the limited information available at this stage – that line of questioning could telegraph a key problem for the HIA. The panel might rule that the issue is simply a treaty obligation by the U.S., and that the HIA has not yet shown how it has been harmed.

The industry eagerly awaits the coming court ruling, which could happen as early as May 2018.

The final words of the hearing were completely inconclusive: “We will puzzle through it and get back to you as soon as we can,” Judge Tallman said.

At this point, the panel has several options:

1)   It can send the matter to a lower court for a more complete record.

3)   It can hand down a limited ruling focusing only on the treaty obligation, while avoiding the key issue of whether industrial hemp in CBD oil is legal.

At this point, it is unclear which of the above will happen.

Nevertheless, as this matter has wound its way through the courts, there have been many promising signs pointing to the future legality of CBD at the federal level (e.g., the numerous amicus briefs and shows of support in Congress).

We have strong reason to believe that CBD will eventually be clearly legal. For now, though – the industry eagerly awaits the coming court ruling, which could happen as early as May 2018. 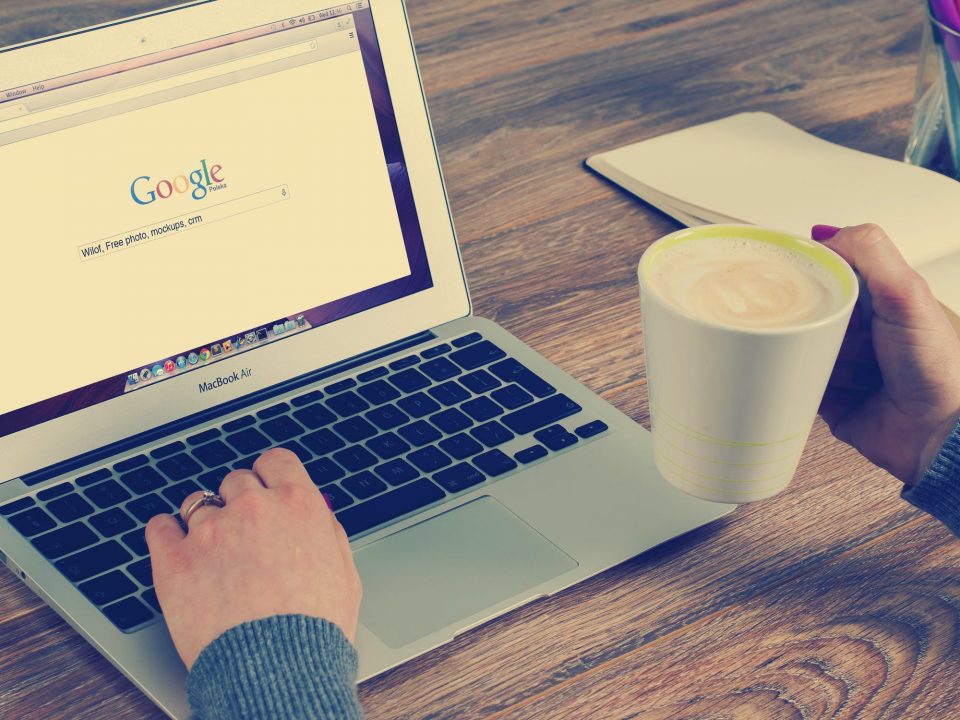 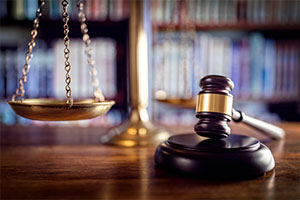 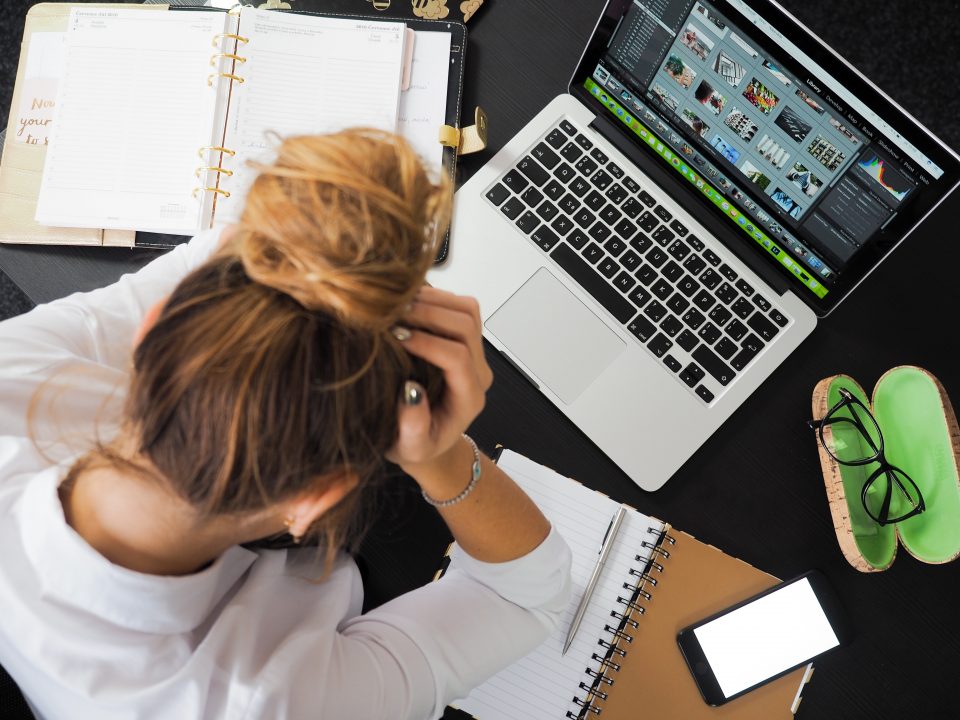